One Rochester, N.Y., police officer was killed and another was wounded on Thursday night in what the police described as an ambush, the first time that a city officer has been slain while on duty in eight years.

Officials did not publicly name a suspect or immediately provide further details about the circumstances of the shooting, which occurred on Bauman Street, north of the city’s downtown.

At a news conference Friday morning, Rochester’s police chief, David Smith, identified the slain officer as Anthony Mazurkiewicz, a 29-year veteran of the department. He was shot at least once in the upper body. A second officer, Sino Seng, who had been with the department for eight years, was shot in the lower body, the chief said, and was recovering.

The police did not say whether anyone had been arrested in connection with the shooting, and in a news release described a regionwide investigation “to bring whomever is responsible for this heinous act to justice.”

A woman whom the police described in a news release as a bystander was also shot; she was treated for injuries that authorities said were not life-threatening.

On Friday afternoon, several officers continued to canvass the area of the shooting, while they cordoned off several blocks with police tape and their vehicles.

The shooting was the first time a Rochester officer has been killed while on the job since 2014, when Officer Daryl Pierson was fatally shot while chasing a suspect.

He was struck by a bullet about one block away from where police said Officer Mazurkiewicz was attacked.

At the Friday morning news conference for the latest incidents, Mayor Evans said a large-scale investigation had been launched.

“Tony Mazurkiewicz and Sino Seng were out yesterday trying to combat the very violence and carnage that I and the chief have talked about over the last six months,” he said.

Rochester is one of many cities in New York and across the nation that saw sharp rises in gun violence during the pandemic, and more than 200 people have been shot there to date this year.

Fewer than 175 people in the city were injured by gunfire in both 2018 and 2019. But last year, Rochester, the fourth largest city in the state, reported nearly 420 victims.

Even as the number of shootings have begun to fall slightly — with the city on pace to finish the year with fewer shootings than 2021 — the totals have stubbornly remained above their prior levels. And the neighborhood where Officer Mazurkiewicz was killed, a largely residential section on the northern side of Rochester, is one of those that has borne the brunt of the rise.

“This latest murder is the product of a violent culture that has permeated our streets and is terrorizing our neighborhoods and the neighbors within them,” Mr. Meléndez said.

This is a developing story. 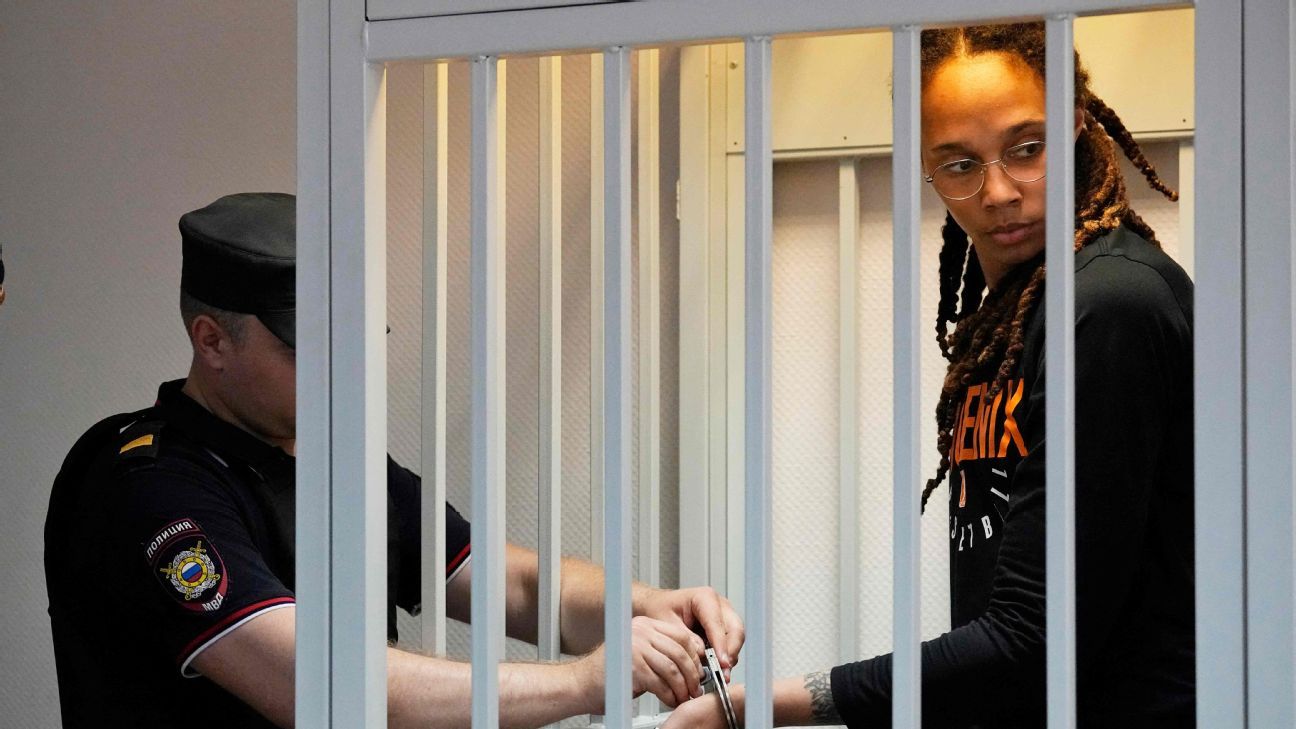 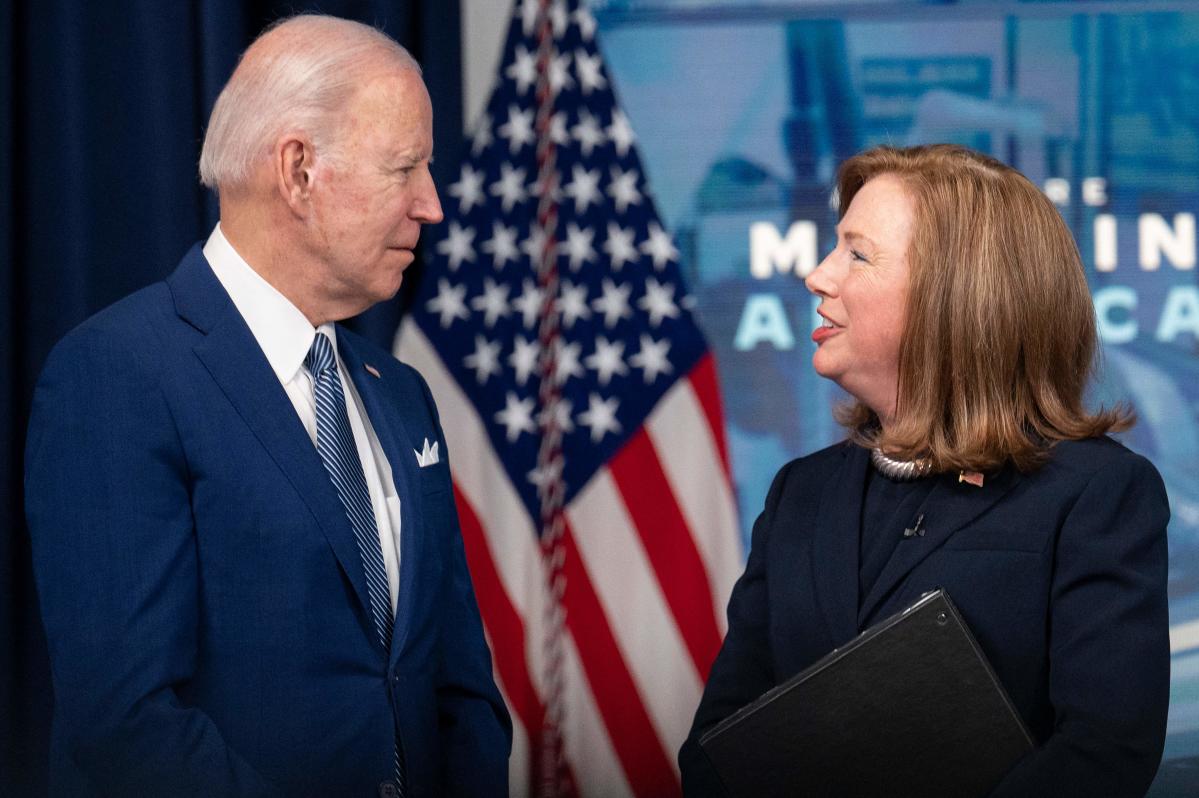