After the Supreme Court’s Dobbs decision, Green Day frontman Billie Joe Armstrong told fans at a London concert that he would renounce his citizenship. Don’t bet on it.

Armstrong is no stranger to preening wokeness. He also “threatened” to leave the U.S. when President Trump was in charge, as did many other lefty celebs—Bryan Cranston, Samuel L. Jackson, Lena Dunham and Cher, to name but a few. Yet, curiously, they’re all still here.

Armstrong’s certainly entitled to renounce his citizenship. Several thousand Americans do so each year, albeit seldom for the reason(s) offered by the singer best known for “American Idiot.” But Armstrong would be swimming against the tide. In a typical year, more than 800,000 foreign-born people are happily sworn in as United States citizens. Many years ago, I was one of them.

Despite all the vagaries of the past 25 years—from 9/11, through wars, economic crashes, and pandemics, the desire to come to America has never dried up.

That’s because people overseas understand, even if not everyone at home does, that America is still a unique land of opportunity and hope, where personal industry is more likely to result in success and fulfillment than anywhere else.

But what about that well-publicized stampede of liberals eager to escape Trump’s “fascist state”? Newsweek debunked that myth nearly two years ago. Fact is, there is always a steady trickle of people wanting to renounce their citizenship.

Many of them are people who have lived abroad for years, even decades, and just haven’t gotten around to it before. The main obstacle is that appointments at U.S. consulates abroad are difficult to come by, and the process takes time and money.

Renouncing citizenship comes with a $2,350 fee, and those living abroad must handle the matter (which entails at least two personal interviews) at a U.S. Embassy in their country of residence. When the State Department prioritizes such appointments, the wait times quickly go down.

However, when services were shut down for COVID, loss of nationality cases were a low priority for embassies and consulates. Even now, the U.S. Embassy in Paris says the current wait time for an interview is “12-18 months,” and Embassy London says “the wait time to receive an appointment has increased significantly.”

As a consular officer, I did a handful of renunciation cases. I found that people have various reasons for doing it. Some are wealthy and wish to escape high U.S. tax rates. Others want to get out from under onerous laws like the 2010 Foreign Account Tax Compliance Act (FACTA), which requires Americans resident abroad to file annual tax returns and report all their foreign income, bank accounts, and investments. Foreign banks are so wary of penalties for failing to comply with FATCA that many refuse to let Americans open an account, seriously complicating a life abroad.

Others “renunciates” include those, like a French friend of mine who was born in California while his father was a graduate student and unwittingly became U.S. citizens because of the 14th amendment. These are sort of reverse anchor-babies; although they had no intention to become Americans, they are still bound by our rules, which include requirements to enter the U.S. using only an American passport, registering for the draft, and filing FATCA reports.

Others are naturalized Americans who, years later, choose to return home. Actress Elizabeth Taylor or Carnival Cruises owner Ted Arison fit this category, and the IRS list for last quarter suggests that a number of our most recent renunciates do as well.

The most common motivations for renouncing citizenship are personal or venal, not ideological. In my experience, those are very rare.

Celebrity pledges to leave due to politics are so much hot air. Every three months, the IRS publishes a list of Americans who have renounced their citizenship. Of the famous people who claimed, usually on stage or social media (which is a stage) that they would renounce their citizenship if Trump won, it seems none actually did.

Nothing is stopping Billie Joe or anyone else from renouncing their American citizenship – it’s a free country. As for me and millions more naturalized citizens, we’re glad to be here, even in tough times.

I prefer naturalized Somali-American Ayaan Hirsi Ali’s “Why the West is Best” take to my fellow English-American John Oliver’s “Decline of the American Empire.”

I worked with hundreds of Foreign Service local staff in posts from Fiji to Togo, and one of my happiest duties was approving the Special Immigrant Visas for staff who had worked 20 or more years for the embassy. In their applications, almost all cited freedom, economic opportunity, and brighter futures for their children as reasons to pack up their families late in life and start all over again.

America’s promise is not perfection today. It is the promise of a more perfect union, and making good on that promise is a collective task. Naturalized Americans gladly chose to accept that challenge, and when the game is not going our way, we don’t threaten to take our toys and go home.

British-born Simon Hankinson is a senior research fellow in the Border Security and Immigration Center at The Heritage Foundation. From 1999–2023, he was a foreign service officer serving in India, Fiji, Ghana, Slovakia, Togo, Washington, D.C., Marseille, and Nairobi. Prior to entering the State Department, Hankinson worked as a lawyer in London, and then taught history, English, and drama at a private school in Miami. 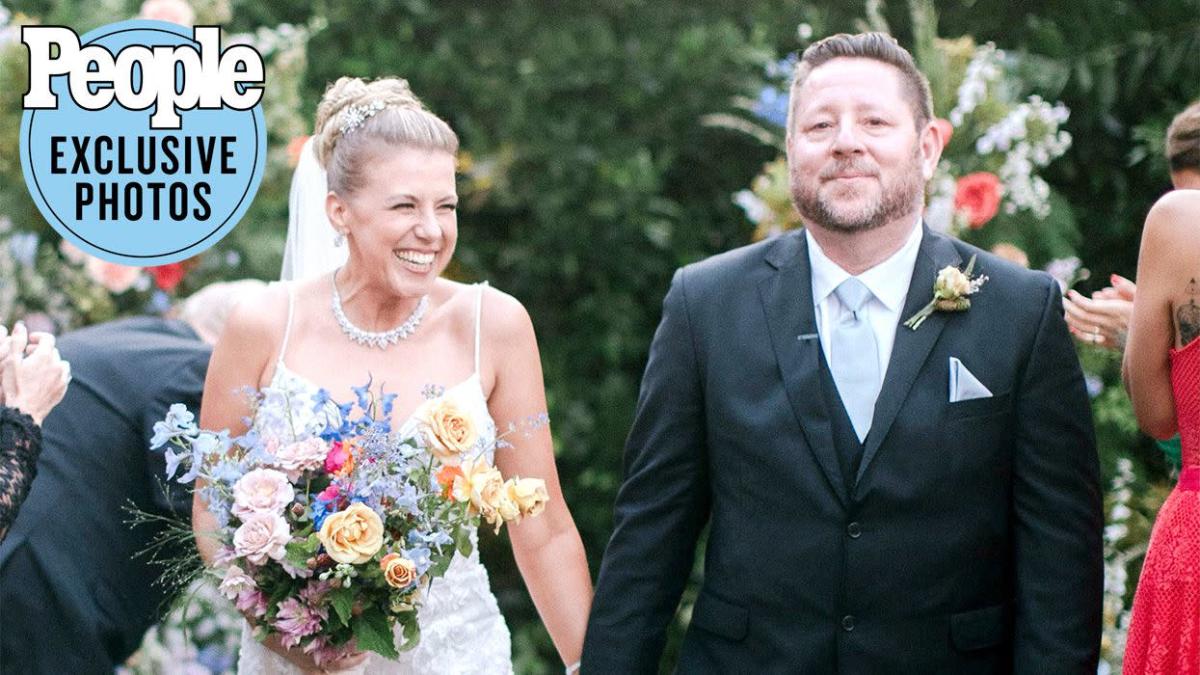 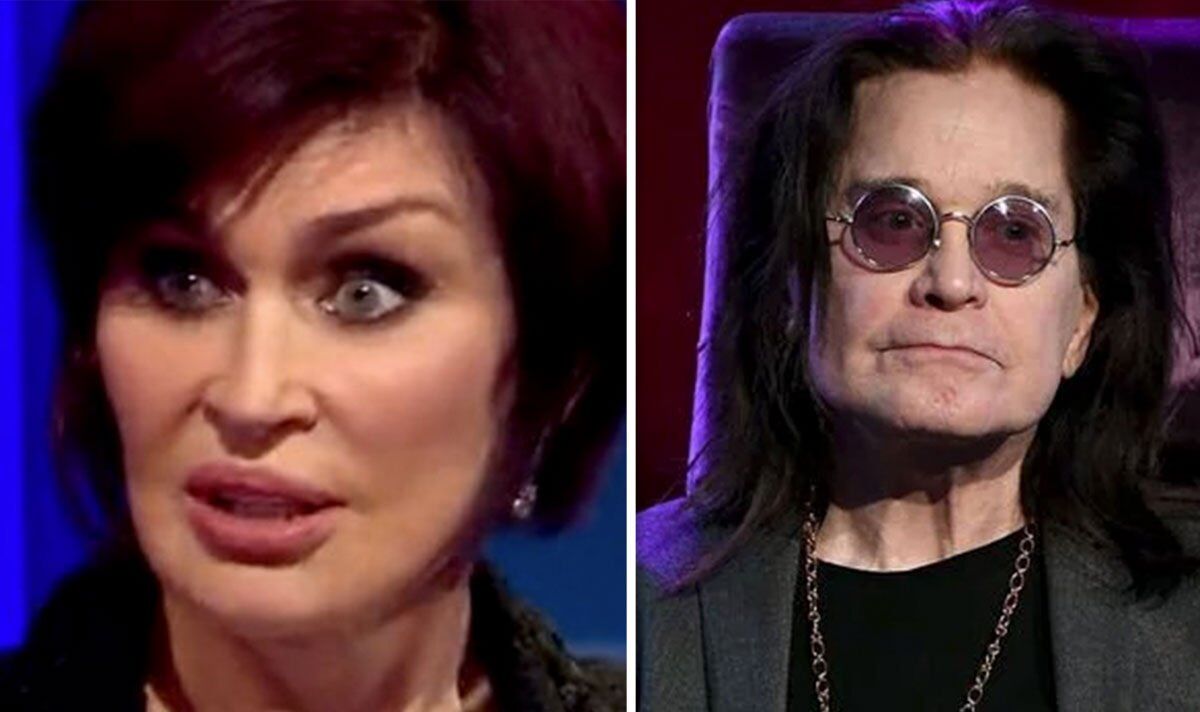 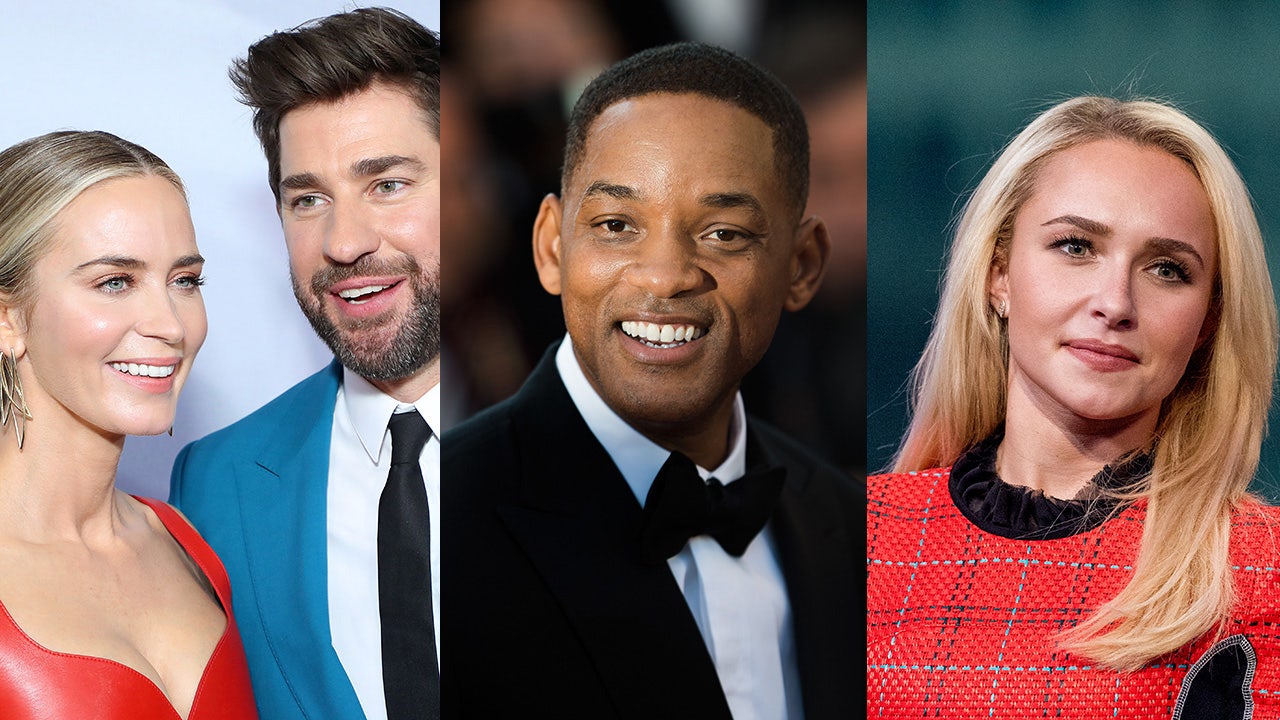